Montgomery County, Maryland has recently filed a lawsuit to the e-cigarette company JUUL. JUUL produces small, concealable devices that contain large amounts of nicotine, which is a highly addictive substance. JUUL’s design is very appealing to teenagers as they offer flavors such as fruits and desserts. E-cigarettes and vapes have caused lung damage to several teenagers around the country. A US surgeon says that from 2011 to 2015, there was a 900% increase in teenage use of vape. 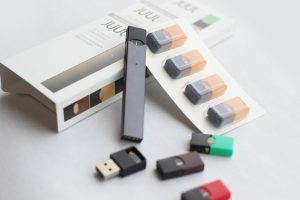 JUUL was establish in 2015 and became the most popular e-cigarette in 2017. JUUL has made billions in profit in only their 4 years of business. In November of 2018, JUUL stopped selling fruit and dessert flavored products along with increasing the age of who can purchase the items. They also removed themselves from all social media.

Montgomery County needs more money in order to decrease the use of vape around them. There have been three legislations that have been introduced in the last month by the county:

Public hearings for these measures are scheduled for November 5th. There is also an upcoming bill to ban all products in Maryland that will be introduced in the next legislation secession. 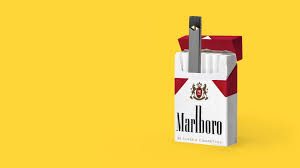