Red Meat is in Again

Scientists Find that Eating Less Meat has no Health Benefits

For years, health officials have urged Americans to limit their red and processed meat intake. These foods can lead to heart diseases and cancers. An international collaboration of researchers dispute these claims and created their analysis 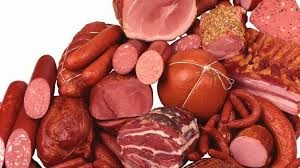 that said most dietary outlines aren’t backed by scientific evidence, there are small health benefits from eating less beef and pork, advantages of not eating meat are so faint that they can be looked at among large populations. The group also believes that the original findings are not enough to completely change people’s eating habits. The group consists of 14 research from seven different countries that conducted 3 years of research.

The claim from this group is so big because it can change future recommendations forever. The groups are now reeving criticism from the American Heart Association, American Cancer Society, and the Harvard T.H. Chan School of Public health. Different people wanted the publications to be delayed and a group that advocated for a plant-based diet filed a petition against the journal and, “The American Heart Association’s nutrition committee called the research ‘fatally flawed.’” 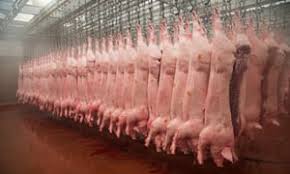 The consumption of beef has reduced largely since the 1970s and has been replaced by poultry. Red meat was also seen as a symbol of high class and now, the average American eats 4 1/2 servings of red meat a week. Scientists that researched the deaths between eating red meat and disease were low; the group is not saying that they don’t exist, but they can only be detected from large scales. The new scientists believe that past studies do not have credible evidence to support their claim. The heart of the issue revolves around the nutritional research.

In the past, much major organization has put out studies that say red and processed meat can have a negative effect on your body. Films have been made such as What the Health that gives people a good overview of the issue and who stands on hat sides. In the past, people have seen how organizations like the American Heart Association sponsors farmers and other companies that produce meat, but say that it is bad for your health. Since then, big organizations have been looked into to see what they stand for.

The bigger picture of this story is that your opinion can be swayed by what large corporations say. If you choose to believe the American Heart Association you will believe that eating meat is bad and can have a very negative effect on your health 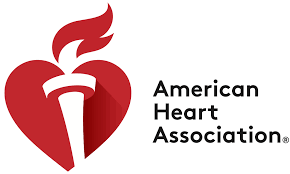 that is easily avoidable. At the same time, if you choose to believe the new research, you may continue to eat red meat and may fall ill to a disease that you were blindsided by. I believe it is important to analyze everything from different points of view and to thoroughly investigate what you are looking into when it comes to your health. Your health should be most important, and if health risks are avoidable then I believe that trail should be taken. I believe this news story does play a fairly large part in the future and that this topic will be brought up in future years when humans will be able to see if their studies and research were correct. Does red and processed meat kill?