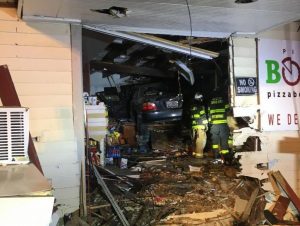 On October 20th, 2019 a man named Derrell Smith crashed a stolen car from Prince George’s County into the Davidsonville Market. The Davidsonville Market sits at the intersection between 214 and 424 and it is a historic market which is well known by the members of the community. Smith crashed into the building around 12:30 A.M. and officers arrived at 12:47. It took the officers 90 minutes to remove Smith from the car due to the building’s structural integrity which was compromised by the crash. The cause of the crash is still under investigation, but law enforcement did recover a vial of drugs from the car. The market did sustain an extensive amount of damage, but the manager of the store claims the repairs will only take four weeks. 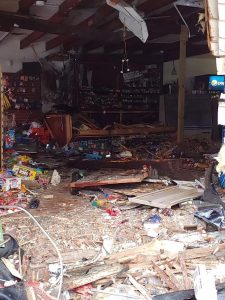