How Long Will You Live?: Decline of Life Expectancy in US

There is a recent decline of life expectancy in the United States. For three consecutive years, there has been a decrease in mortality in America, much greater than any other country. There is an increase of deaths between the ages of 25 and 64. Many researchers have concluded that a large percentage of these deaths are due to drug and alcohol addiction, and suicide. Drug overdose and organ damage is at a high in the US and it is killing many young adults. Other midlife deaths have been caused by conditions like obesity, high blood pressure, diabetes and autoimmune disorders. There is also a growing number of Americans without health insurance caused by the low unemployment status. If America does not improve the social and economic conditions of the middle class, the US may never see a reversal of this life threatening decline. 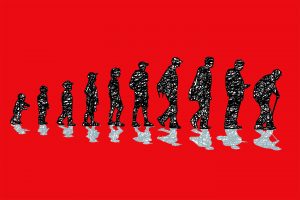