Long News: The World’s Next Ocean

Historical Geology, especially the dynamism of plate tectonics, has always fascinated me. On vacations to the west coast of Florida, it was always really cool to find 30 million-year old fossils, Giant Sloth skeletons, ancient alligators, but mainly shark teeth, that all roamed a very different looking planet. What is also interesting, of course, is that this process never stops. In fact, we

here on the east coast of America are getting an inch or two farther away from Europe every year. What will the planet look like in the distant future? We at The Current came across a fascinating article by Juan Martinez, (www.bbc.com) that we thought you might be interested in. It’s called The Birthplace of a New Ocean.  Lake Abbe, in Ethiopia, you see, may just be the epicenter of Earth’s next great ocean. You’ll have to be patient as this will take millions of years to realize….. but it’s fun to imagine! From the article:

According to the scientists at the NASA Earth Observatory, the Red Sea, the East African Rift Valley and the Gulf of Aden will transform into an ocean as big as the Atlantic, while the Horn of Africa will become an island. (Credit: Juan Martinez)”

Lake Abbe is located at the junction of the Somali, Arabian and Nubian tectonic plates. Also known as the Afar Depression, the region is home to the earliest-known human fossil specimens and is believed by some palaeontologists to be the cradle of civilisation. The lake’s unique appearance is the result of the underground tectonic plates gradually splitting, causing the Earth’s crust under Lake Abbe to continuously thin. 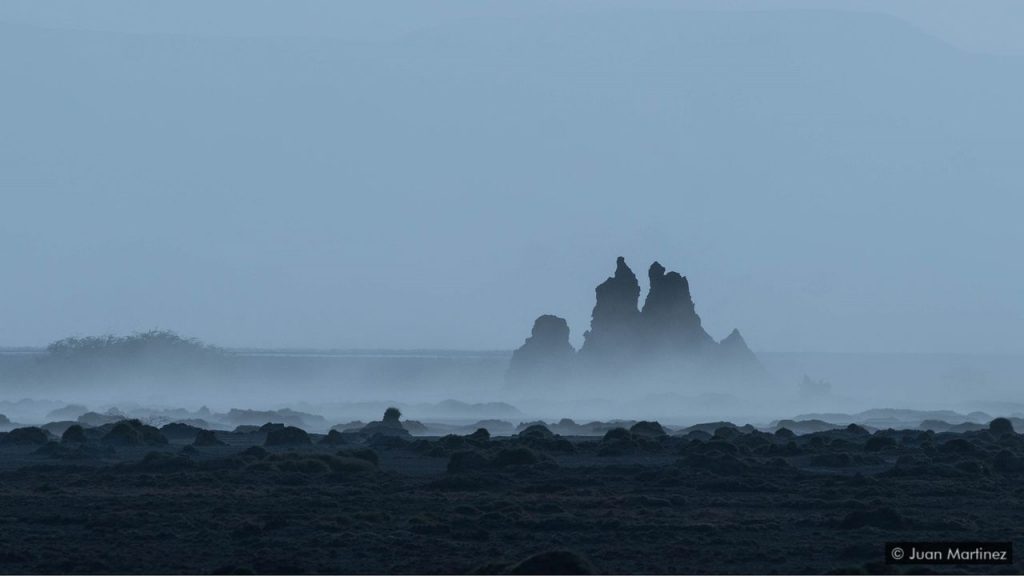 As these plates slowly moved apart, underwater springs allowed magma to escape through thin cracks deep in the lake. As it did, deposits of travertine (a volcanically heated, calcium-rich limestone) created gigantic desert chimneys over thousands of years, which only became visible as the water level of the lake dropped by two-thirds in the 1950s when it was funnelled away for irrigation purposes. (Credit: Juan Martinez)

About “Long News”
The Severn Current staff adds an article every so often in our “Long News” category. Articles appearing in this category we see, potentially, as the great and important news stories of the future…the seeds are here an now, all around us, but the story will play out much more forcefully over the long run. In reporting on these topics, we hope to provide a counterpoint to today’s accelerating and increasingly short-attention span culture: to promote long-term thinking (and action) and make it more common. This idea was a direct inspiration from the Long Now Foundation. We encourage your ideas and submissions! 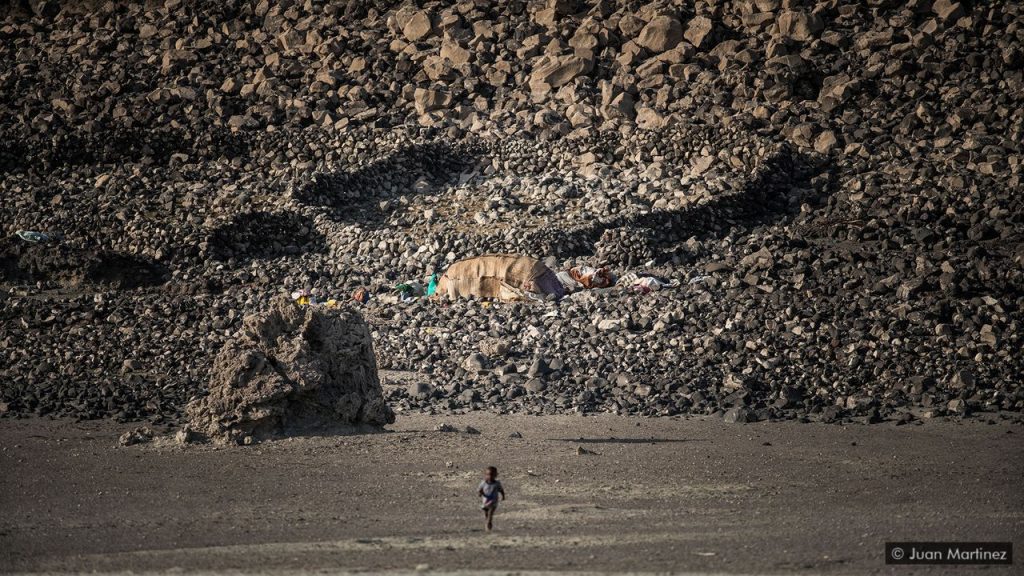