You Are Here: Home → 2020 → September → OP ED: The White House Decides How We Should Learn US History

OP ED: The White House Decides How We Should Learn US History

Just a few days ago on 17 September, the American president gave a speech at the first White House Conference on American History .  According to the White House, the mission “ is to defend the legacy of America’s founding, the virtue of America’s heroes, and the nobility of the American character. We must clear away the twisted web of lies in our schools and classrooms, and teach our children the magnificent truth about our country. We want our sons and daughters to know that they are the citizens of the most exceptional nation in the history of the world.”

Assuming there is a twisted web of lies out there, this is certainly a noble cause. Apparently, the United States is under attack from “left wing radicals” who seek to destroy the glory of our history. Here is another quote:

“…a radical movement is attempting to demolish this treasured and precious inheritance. We can’t let that happen. (Applause.) Left-wing mobs have torn down statues of our founders, desecrated our memorials, and carried out a campaign of violence and anarchy. Far-left demonstrators have chanted the words “America was never great.” The left has launched a vicious and violent assault on law enforcement — the universal symbol of the rule of law in America. These radicals have been aided and abetted by liberal politicians, establishment media, and even large corporations.

Whether it is the mob on the street, or the cancel culture in the boardroom, the goal is the same: to silence dissent, to scare you out of speaking the truth, and to bully Americans into abandoning their values, their heritage, and their very way of life.”

US history, especially when seen in the context of American history, is not unanimously righteous; to say that is simply wrong. The US stands for so many great things, but our history is of course very far from perfect: we are human, and we make mistakes, and sometimes worse. 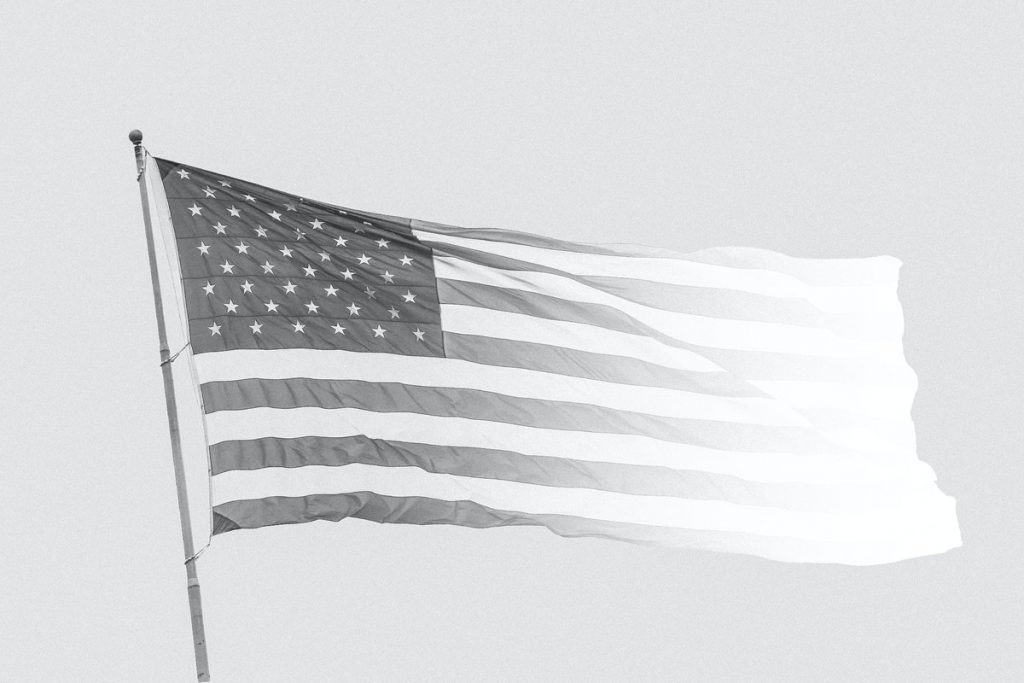 It seems this commission is dedicated to do exactly what they claim to be fighting against: to silence one side and allow only another to be heard. History, like all human experience, isn’t neat, clean, and always “right”. As much as it might be comforting to think that our own heritage is righteous and without fault, in many cases, the actual, historical truth is very far from it. Let’s learn it all.

True patriotism lies not in glossing over the facts of the past, like the White House does, but in acknowledging them, struggling with them, and ultimately atoning for them. Only through this retrospection can we continue to be a great nation.

This White House speech is troubling and dangerous on so many levels. Our best hope is for our citizens to engage in this debate, armed with the facts, not with a glossy, oversimplified, and frankly inaccurate versions of the history of the United States. Tell us what you think.

In 1994, a similar debate and controversy came about with the National History Standards Commission. This debate exposed how the teaching of history is not a simple thing, and in some cases can be highly politicized. Check it out.