You Are Here: Home → 2020 → December → The U.S. Presidential Election: An International Perspective

At 11:25 a.m. on Saturday, November 7th, four days into the “election week,” the Associated Press called the presidential election for Joe Biden after declaring Pennsylvania’s results in favor of the former Vice President. Joe Biden was able to achieve the win through the reestablishment of the “blue wall” by regaining the Great Lakes states, as well as making history in Arizona and Georgia. Since then, three weeks have passed, and finally, the dust is settling: the voter fraud claims presented by President Donald Trump and his legal team were mostly rejected for the absence of concrete evidence; the full recount in Georgia did not change the outcome of the race; and the transition of power to the Biden administration has begun. This seems to be an appropriate time for me to sit down at my desk, sip hot coffee, and write about this election from thousands of miles afar.

Since I am here to write about how I see this election from an international perspective, I will not waste digital ink discussing how the victory of Joe Biden might affect the American people and perhaps spread misinformation or make false claims during the process. Instead, here is my conclusion up front: I cheer the victory of Joe Biden, but his success is only the first step of a long and difficult restoration. 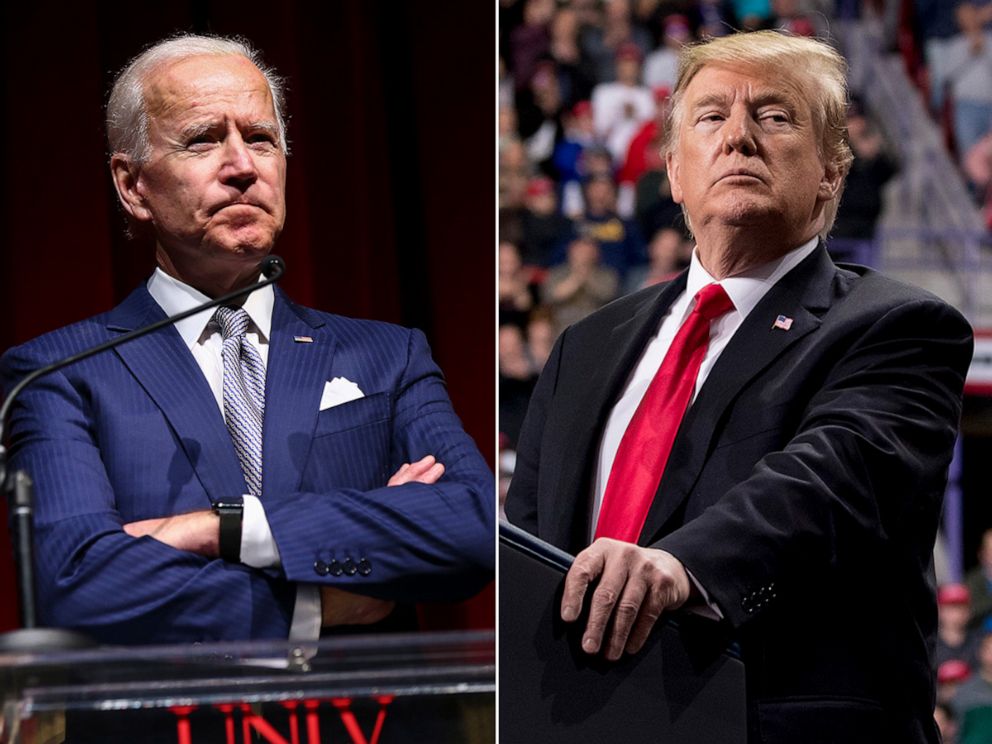 I cheer Biden’s victory because I believe decency, honesty, and selflessness are qualities we want to see in each other, including the president. I believe systemic racism exists, and it affects every one of us no matter the color of our skin. I believe climate change is real. I believe nations should cooperate, and withdrawal from international agreements does more harm to the US than good. However, these are just my beliefs, not anyone else’s, and I feel the need to mention them because we live in an age when people are becoming increasingly comfortable representing the voice of other people. Above all, I cheer for Biden’s victory because I believe in the “majesty of the democratic system” and respect it with my full heart. The American people have spoken, and they have spoken clearly, with their ballots; that they demand a different, more capable president to lead them as a nation. No amount of crying, kicking, and screaming can change this simple fact.

However, Joe Biden’s victory in the election is by no mean the instant cure for any of the problems that were created or intensified during President Trump’s term. Also, keep in mind that although the majority of the American people voted for Biden, a significant proportion of Americans voted for Donald Trump. Sure, many of them voted red because they identify themselves as Republicans and would never vote for the other candidate no matter what they propose, which by itself is a topic for another day. But there are also people voting for Trump because they bought what he claimed and what he promised: that the coronavirus is nothing but a hoax; that the protests for equality impose severe threats against the security of this nation and the notion of democracy it upholds; and most importantly, that the supporters of the opposing party are enemies, and admitting their victory in the presidential election equals to giving up their nation to socialism. It is not difficult to predict who they will vote for when the Republican Party nominates a more strong-willed and capable candidate in the next presidential election.

When I was attending middle school in China, one of my least favorite subjects was called history and politics, not because I did not enjoy learning about history and politics, but because the only thing we did in class was to read our textbook and memorize the content. However, it was in this same class where I first learned about the United States and its government, about the three branches and the checks and balances, about the party system where the majority rules but the minority was never ignored or dominated, and about the election in which the people decide the leader of their nation. Although my young self did not yet comprehend what these concepts mean for a country, this description planted a seed of curiosity in me. This seed, among other areas of interest, ultimately motivated me to pursue an education in the United States. For years, the United States has been admired by many foreigners as the “beacon of democracy” and the “lighthouse of freedom,” but that view has changed for the worse during the term of President Trump. One incident that truly shocked many foreigners, myself included, was the use of police force in the Black Lives Matter protest movement that took place this summer. Tear gas was released. Rubber bullets were fired. Pepper spray was used against crowds of peaceful protesters. Meanwhile, many spectators, including some media outlets and the president himself, focused on denouncing the small proportion of people who used the protest to their advantage to riot and loot, shifting the public attention away from the protest movement and police brutality. It was just a month ago during the Vice-Presidential debate when Mike Pence responded to the topic of racial injustice by claiming he and President Trump stand with law enforcement, and they should be proud of what they do.

Similarly, many American people’s reaction to the pandemic also surprised me. To this day, after more than thirteen million cases and 267,000 deaths from the Coronavirus, there are still people in the news and on social media objecting to mask-wearing and stay-home policies because they are “political” and “infringe their freedom.” How could a nation renowned for its democracy, equality, and freedom of expression choose to suppress peaceful protest movements by force? And how can the people  advance in science and technology knowingly ignore public health measures that are supposed to protect them from a deadly pandemic? The protests and the pandemic have tested the unity of the American people, but sadly, the election result shows how divided this nation really is, and it seriously undermines the United States’ reputation and influence among the international community.

Now, President Trump has become the past, and President Biden will likely be the leader of this nation for the next four years, but certainly more challenges than congratulations confront him. How will he handle these challenges? The first of which is the pandemic ravaging the nation. What is his plan to restore public confidence among US citizens and the international community? I have my eyes and ears wide open.