“I saw Anne Frank in the park one day”

I saw Anne Frank in the park one day

Studying the world around her,

as if it were a novel – balancing a pencil freely,

cascading across the pages of an open diary,

Her feet swinging slowly from her perch

on the bench where I knew she would never sit still.

She noticed the squirrels coming out of hiding,

Not a care in the world as the time passed her by.

The people cloaked in dark clothing, hustling past her,

but sprang to her feet at the sight of a friend, restless,

running lengths toward him, laughing loudly

and jumping onto the back of his bicycle.

Her notebook lay on the bench, pages fluttering silently.

I knew her from her persistent nature, the way she watched the world,

her demanding, curious tone as she drew near.

She called out to me, loud and unafraid,

“It is a beautiful day,” I admired.

“I wouldn’t be caught inside on a day such as this,”

her tone almost echoing through the trees.

She seemed as free as a bird on this crisp fall afternoon,

with a glow filling her cheeks.

She waved her hand at me, her voice still traveling as she took up her diary,

talking to the boy with eternal youth filling their eyes 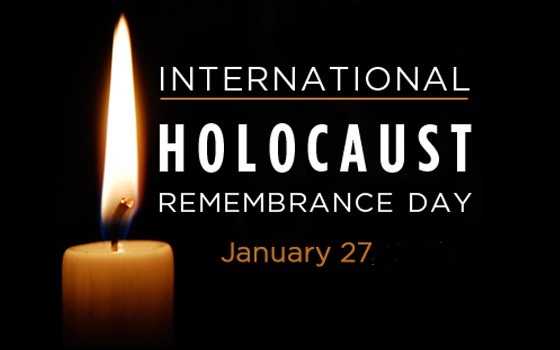 As they roamed unreservedly, safely home.

I drew my inspiration for this poem from what could and should have been. It is known that hundreds of thousands, including young Anne Frank, were persecuted and eventually killed simply because they were Jewish. They all deserved long, fulfilling lives, which should be a basic human right. January 27th was International Holocaust Remembrance Day. Take a moment to remember all of those who unjustifiably had their lives ripped from them. The dehumanization and genocide of many marginalized groups has occurred over the years, another being the Armenian genocide. These horrific events continue to occur today, even if people turn their heads. There are still people today who believe they are superior to others who follow a different religion, have a different skin color, identify with a different sexual orientation or gender identity, etc. The lives of millions of innocent people have been lost when they should have never been taken into question in the first place.