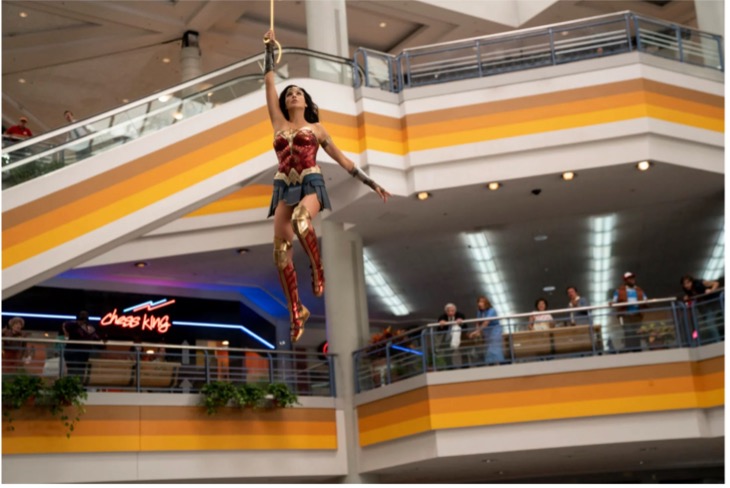 After a long wait of pushing back release dates due to coronavirus, Wonder Woman 1984 finally debuted this past Christmas to be streamed or watched in theaters. All the way back in summer 2018 I had the experience of being an extra in the mall scene of this movie at Landmark Mall in DC. I initially had gone to the set because my mom saw something on Facebook asking for a photo double of someone who looked like my sister. Although she did not get picked for the part, we were given the option to be “mall kid” extras. The funny part was that we had no clue this was for the Wonder Woman sequel — they kept referring to the movie as Magic Hour. I was under the impression that this was some small film no one would ever see, so when they started chopping my hair off into ugly bangs, saying how I agreed to this when I signed the contract, I was pretty upset. It wasn’t until our first day on set that we realized they were just using a code name for the Wonder Woman sequel. Also, the contract stated how we could only tell our family we were involved in the movie Magic Hour, and we had to put a sticker over the cameras on our phones that would change colors once taken off.

It was disappointing to read the terrible reviews of this movie after witnessing firsthand the struggle the actors went through to achieve perfection in their stunts. It was truly a once in a lifetime experience to watch Gal Gadot keep repeating one of her stunts where she leaped about forty feet up in the air almost a hundred times, each take with more energy than the last. Even simple movements would be repeated until the perfect shot was taken. I really got to understand how long each scene takes to film. However, most of my time on set was spent in a waiting room that all the kids sat in until we were needed. The whole mall scene was only around ten minutes long, but took about a month to film. I think the director, Patty Jenkins, was expecting the mall scene to be longer; however, she received some feedback that the scene was too cheesy and the movie as a whole was too long, so she had to cut a lot of it out. Although I did make it into the final cut for a few seconds, most of the scenes I was in got taken out. I still wonder whether my few seconds of fame was worth my ugly haircut of freshman year and spending a month of my summer in DC with a bunch of ten year olds who thought they were actors. 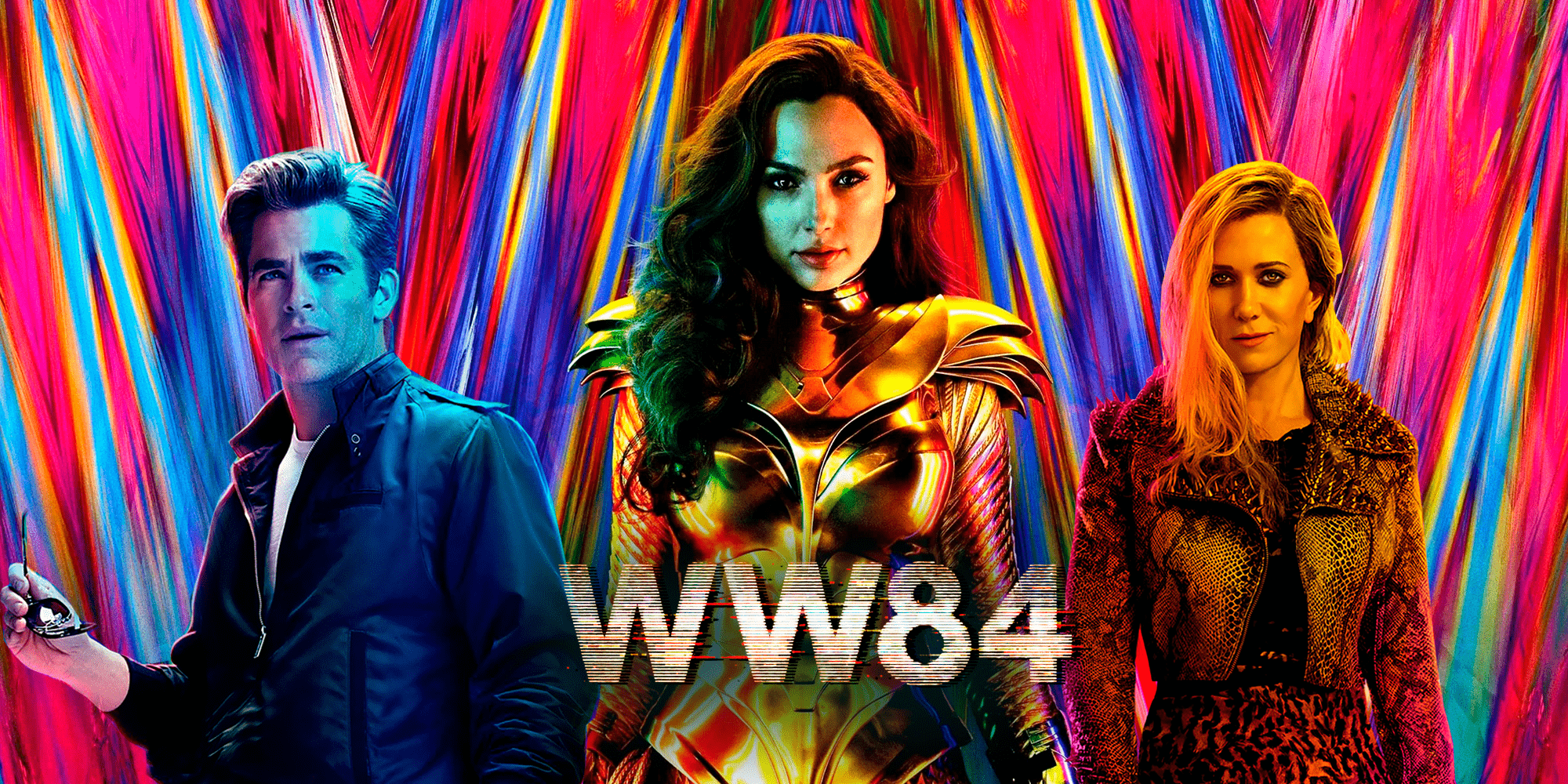 Even after this experience, I would have to agree with some of the bad reviews this movie has received. I was left with many questions, and not in a good way. I think the plot seemed to bite off more than it could chew with an overwhelming story line. In the movie, a magical stone that could grant any wish was stolen by a con man, who used it to gain too much power. The stone had granted so many dangerous wishes and created too many problems that I was confused how even Wonder Woman would be able to solve it all. I was left in the end not even knowing how the problems were solved.

This review isn’t meant to discourage you from watching the film. There were still many scenes that caught my eye and even a few scenes that made me tear up. My favorite scene was the very first scene shot on a beautiful island. Nevertheless, I encourage you to watch Wonder Woman 1984 despite the bad reviews.