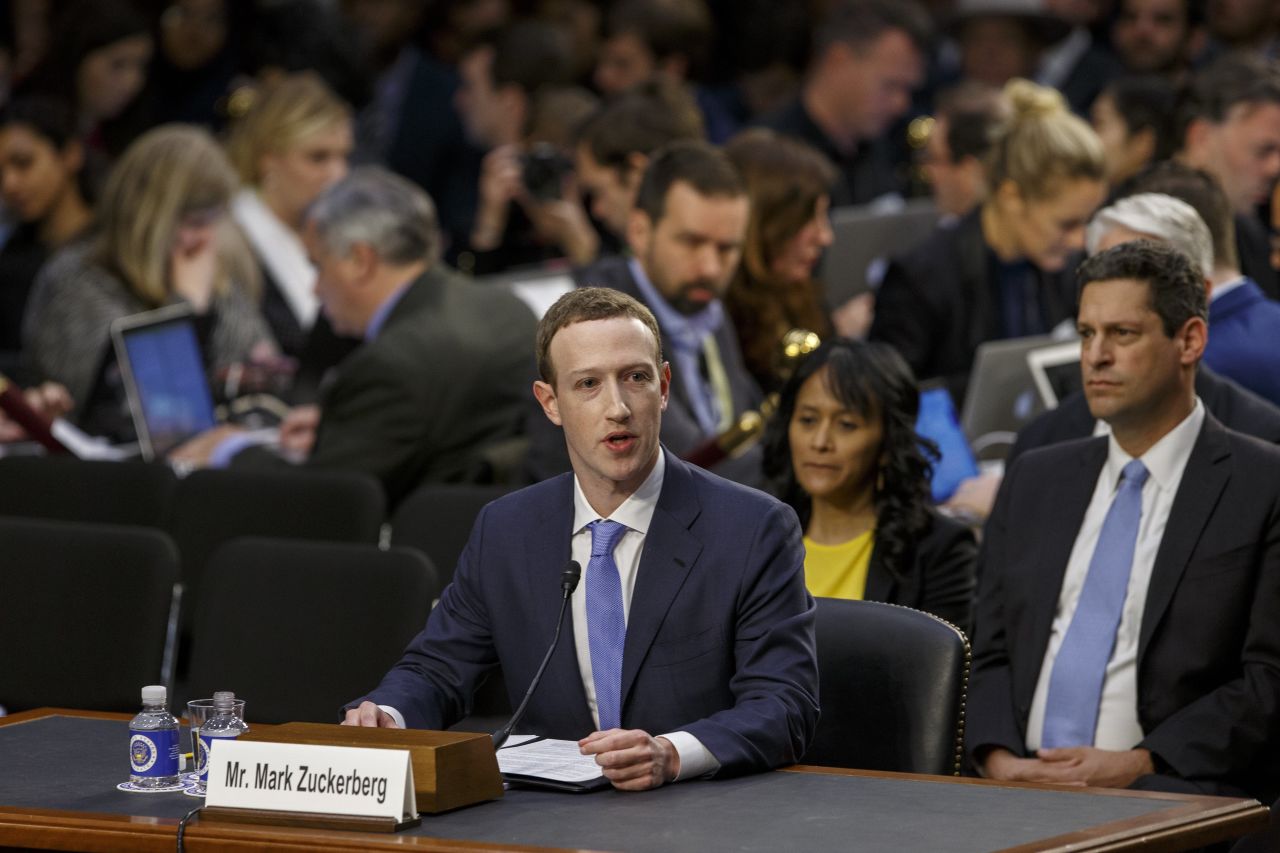 A few weeks ago, in an opinion article, I discussed the recent lawsuit against Facebook, filed by the Federal Trade Commission, alleging monopolistic conduct — that the company had violated antitrust laws. In the article, I took the position as a supporter of the lawsuit and its demand: to break up Facebook by divesting major components of the company such as WhatsApp and Instagram and restoring competition in the social media industry. Since then, not much progress had been made in the lawsuit itself. Nonetheless, the heated debate over this issue continues. To better understand the case against Facebook, especially from an expert perspective, I reached out to Mr. Tim Harding, Class of 2011. We talked about his company, his opinion on the lawsuit, and how he believes it will impact the tech industry.

Mr. Harding lives in San Francisco and works for a company called Curated. Curated is an online store where customers can get connected to an “expert” in their field to get purchase recommendations. For example, a customer shopping for skiing equipment can go onto Curated, answer a few questions about their ability level and interest, and then get matched up with an expert who will help the customer find the most suitable equipment. Mr. Harding explained that Curated tries to take the in-person shopping experience for big-ticket items and transfer it online. He works as a front-end engineer and builds website features for the company’s internal, consumer-facing, and expert-facing applications.

On the topic of the lawsuit against Facebook, we first discussed whether Facebook’s business conduct qualifies as monopolistic. Mr. Harding suggested that Facebook does not behave monopolistically by currently accepted definitions. Facebook’s core market is social media, and it controls vast market share through its main offering, Instagram, WhatsApp, and others. It is reasonable to argue that Facebook utilizes its market position to strangle competition through acquisition and in controlling traffic by locking consumers into their ecosystems, but the market also includes Twitter, TikTok, Snapchat, etc., making Facebook far from gaining an absolute monopoly in the industry. Further, Mr. Harding stressed that a key component of the government’s definition of monopolistic behavior is driving up prices. He suggested the spirit of existing antitrust regulation was to protect consumers from price-gouging by firms in markets that have no competition. However, when applying these laws to internet companies, where services are “free” for consumers, this aspect of the law seems outmoded and inadequate. Reasonable observers of the behavior of Big Tech can determine that the industry has not behaved in the best interest of the consumers. Still, existing law is toothless when it comes to the regulation of these firms. “The government is bringing a knife to a gunfight if Congress doesn’t upgrade our legal definitions of anti-consumer behavior,” said Mr. Harding. 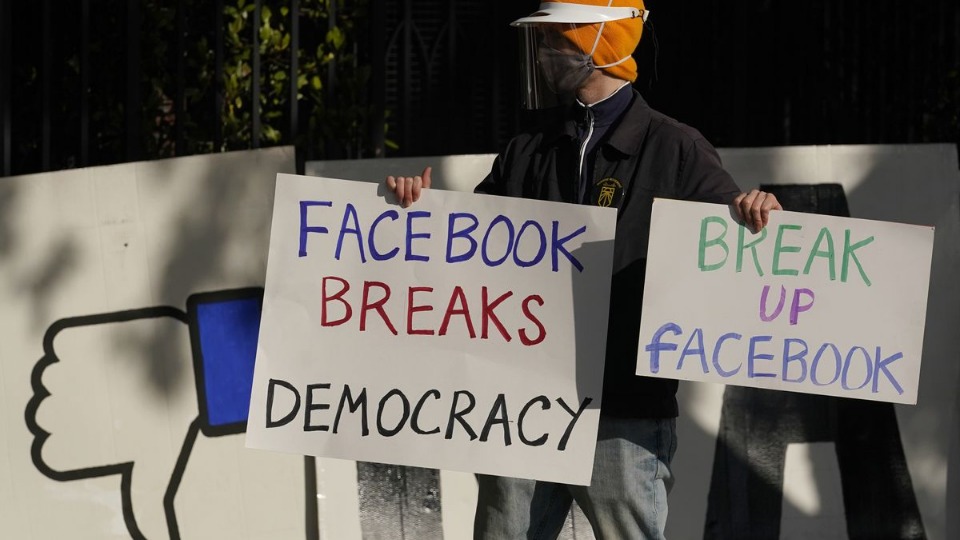 We then talked about the potential breakup of Facebook, its legality, and technicality. Again, Mr. Harding points to the inadequacy of current antitrust laws: “Our outmoded laws suggest that breaking up companies is the only way to ‘trust bust.’ [But] Facebook is not Standard Oil, and its anti-consumer behavior cannot be classified as price-gouging.” The principal aim of antitrust lawsuits, he pointed out, is to protect the interests of the consumers, but breaking up Facebook would have no immediate effect on the way the company treats its users’ data privacy. It is possible, albeit with much effort, to spin off Instagram and WhatsApp from Facebook years after their acquisition, but a breakup would not necessarily be beneficial to Facebook’s users.

Finally, Mr. Harding and I discussed the impact this lawsuit might have on the tech industry. Mr. Harding argued that a successful breakup of Facebook might set a dangerous precedent, potentially making this “trust-busting” strategy a common practice more than a century after its creation. “It could lead to diminished vibrance of the tech industry, lesser domestic innovation, and the growth of overseas competition.” It is no doubt easier and more high-profile for the Federal Trade Commission to fire at Big Tech directly, but by doing so, they do not necessarily benefit the consumers or the market. Mr. Harding indicated that the best way for the federal government to regulate the giant corporations today is not to break them up but to pass a set of up-to-date and comprehensive laws that clearly define monopolistic and anti-competitive behaviors of the internet age and actions the court can take to protect the interests of the consumers. 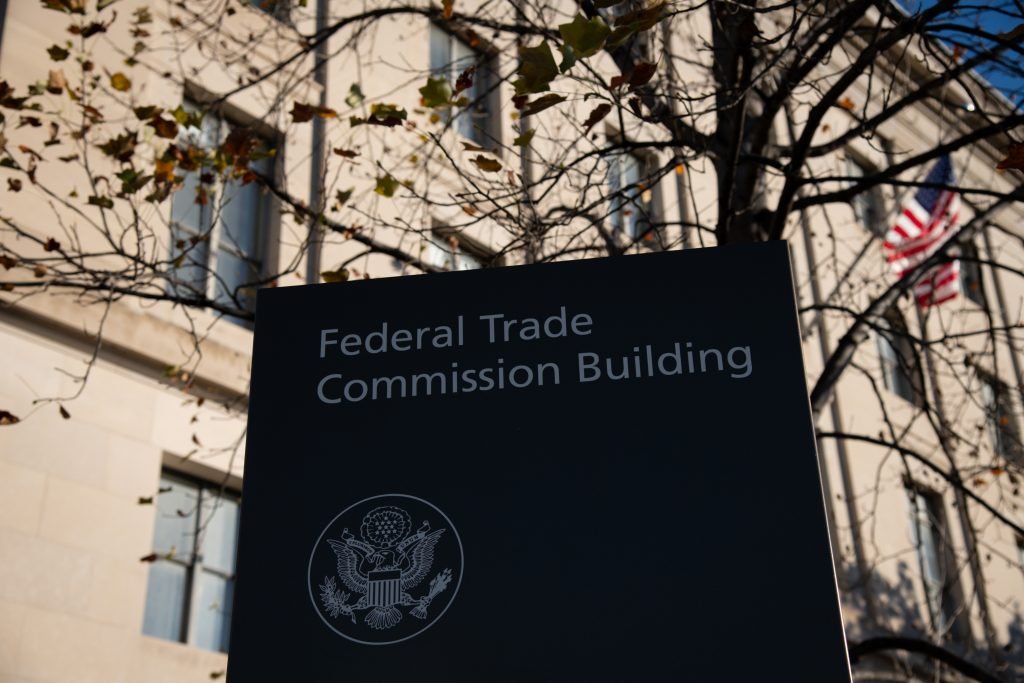