Elon Musk on SNL: A Review and Reactions 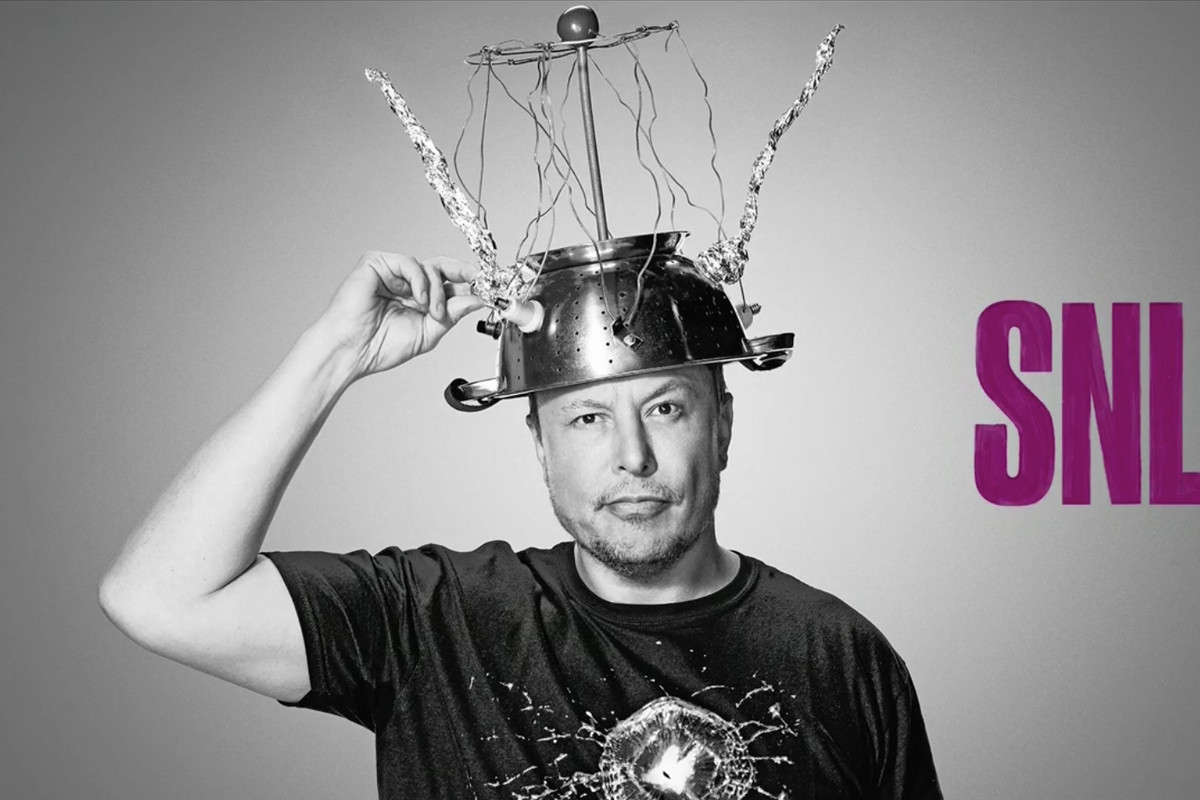 No matter your personal views on its contents, characters, or cast, this past week’s Saturday Night Live episode made history. Billionaire Elon Musk became the first person not in the entertainment business since Donald Trump in 2015 to host the show. Elon has broken barriers in fields such as space travel, as well as fully electronic vehicles, with his companies SpaceX and Tesla. He also stated in his monologue that he was becoming the first person with Asperger’s syndrome ever to host the show (although Dan Ackroyd, a former cast member who hosted in 2003, also has the syndrome, which Musk did not mention).

With some history made, other traditions stayed constant as they do in institutions that have lasted as long as SNL has. In its Mother’s Day cold open, an everlasting Mother’s Day staple carried on, with each cast member and Elon bringing out their mothers and performing a short bit with them. Once the bits were over and “Live from New York, it’s Saturday Night!” was called out, the beginning of the show commenced. It is important to ask what Elon’s goals were from his hosting. Is he a performer, or on a press tour for a movie? The answer to these questions is no. But why? Was the job taken for publicity reasons, as a way to give Elon a more down to earth public perception? Or was the job given by SNL as a way to improve ratings, to stay current with an ever-changing entertainment market? 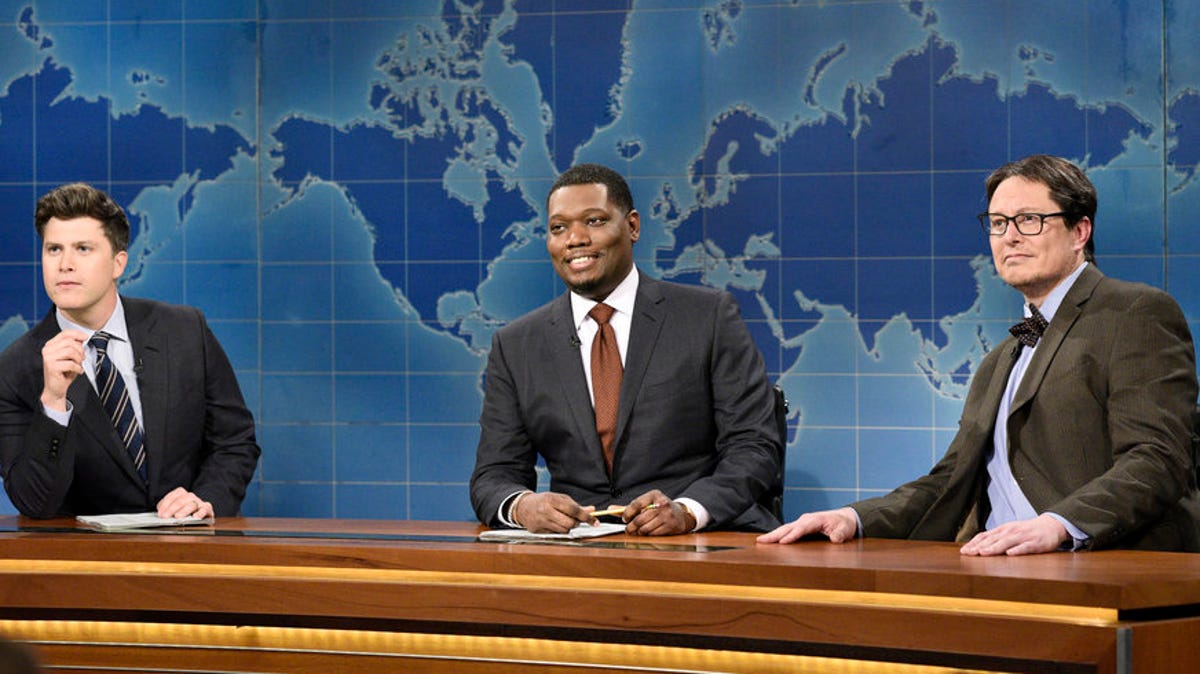 Although motives will always remain unclear to the public, the show had some outstanding moments, as well as many moments that fell short. This is common in every show at SNL, due to the grueling work the cast and crew do to produce their material. In a typical work week, the writers and cast only have Monday through Saturday to create 90 minutes of comedy, with sketches that are both live and taped. The 90 minutes are composed of a cold open, a monologue, sketches, and Weekend Update, which is a satirical take on the news. The material in Musk’s monologue, which comes directly after the cold open, was similar to that of other hosts, who make fun of themselves as an easy way for the audience to feel relaxed. Elon chose to accomplish this by addressing his son’s name (X Æ A-12) which he joked as being “pronounced cat running over the keyboard,” to the audience’s enjoyment. From an execution standpoint, Elon was sometimes shaky and somewhat awkward. Many in the entertainment industry know how to perform to an audience, but for Elon, performing took some getting used to. The difference between his live and taped performances were not jarring, but noticeable. For example, in “Post Covid Conversation,” Elon played a man trying to figure out how he is related to someone at a first post-Covid family gathering. In “Gen Z Hospital,” a doctor (Elon) tries to explain to a group of kids the injuries their friend has sustained, but the kids only use slang to address the situation. The sketch was clearly written by someone who has a very limited understanding of Gen Z “slang,” although the combination between the cringeworthy language and its delivery was slightly humorous. 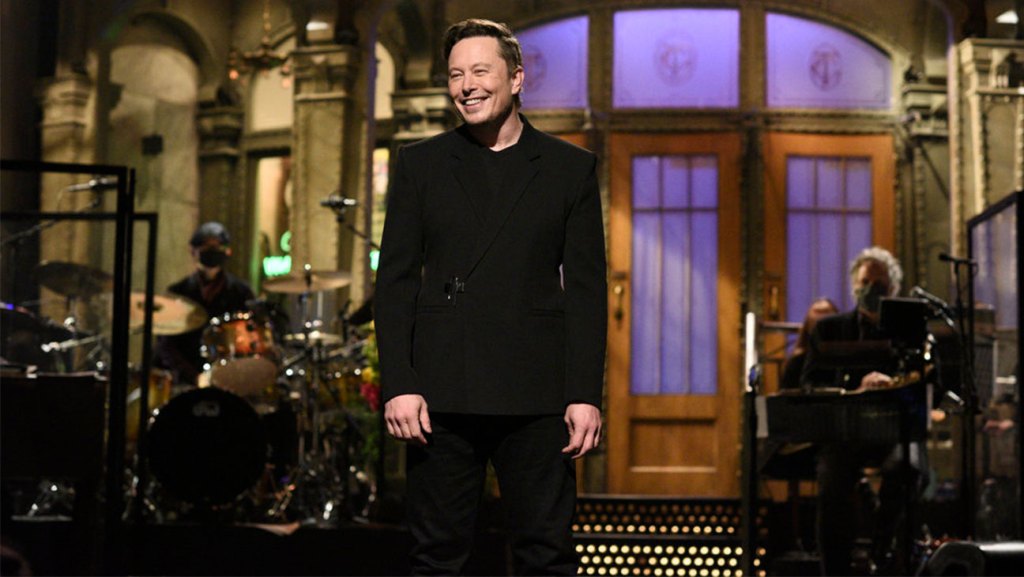 Although some setbacks in the overall quality of the show were sustained, standout moments cannot go unnoticed. “The Ooli Show,” a live sketch depicting a TV host and her producer, prominently displayed new cast member Chloe Fineman’s talents, as well as the depth of older cast members such as Kate McKinnon and Pete Davidson. Together, the actors in this sketch supported Elon, who played the interjecting TV producer desperate for a girlfriend. His performance was very well received by the audience. “Murdur Durur,” a crime show parody, played on the juxtaposition between the horrors of murder and the common themes each show seems to follow, all delivered in a thick Pennsylvania accent. This sketch embraced the absurdity of “crime dramas” due to the comparison between the serious content and the characters’ exaggerated accents.

Overall, the content of the show was relatively unchanged. A sketch was based off the struggles of Covid-19, similar to almost every episode of SNL this season. There were callback references by one of the mothers about a tradition of joke switching between her son and the other Weekend Update anchor, and there were about an equal amount of taped and live sketches. Elon performed in all the sketches, and similar to the previous host, Carey Mulligan, Elon’s partner Grimes appeared in one of the sketches, playing Princess Peach in “Wario”.  Through all of these similarities, many constants were changed. When Donald Trump hosted in 2015, he was hosting to promote his run for president, and many criticized SNL for making him more likeable, and harnessing the positive attributes of live television for his public image. Elon, however, was not hosting to promote a run for president, a movie, or a new album (as far as we know). SNL simply needed an eye-catching headline, which racks in massive viewership, which SNL has been craving. Overall, the content of the show does not matter. Elon Musk hosting SNL displayed the show’s willingness to lean away from normalcy and dabble in uncharted waters, all to keep the boat afloat.