You Are Here: Home → 2021 → September → Too Much Information: Media Manipulation in the Digital Age

Too Much Information: Media Manipulation in the Digital Age 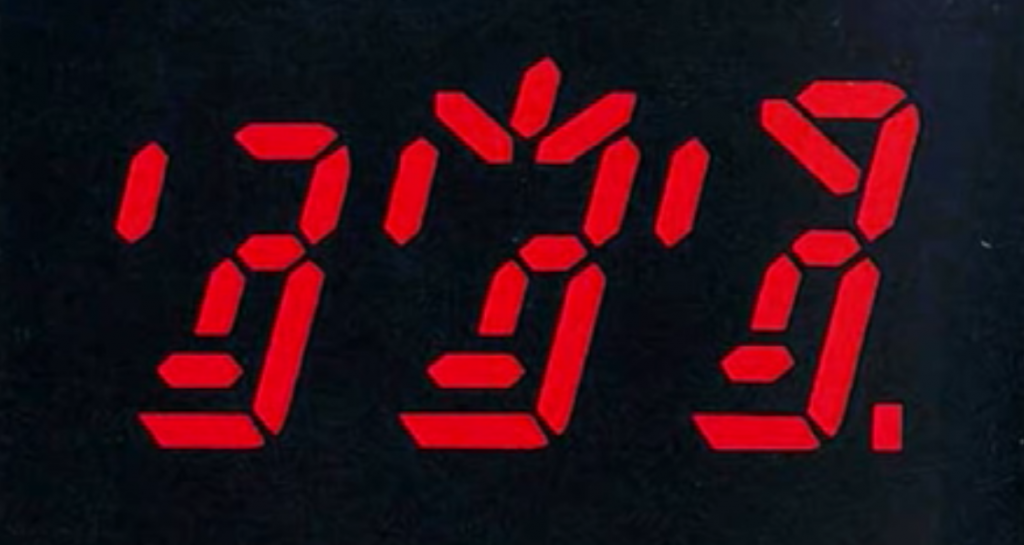 potentially dubious information. But, the more information the better, right? Our 21st century digital age, begun with the personal computer, fiber-optic networking, and more recently the smartphone, has ushered in with lightning speed a global communications revolution. This revolution has given us, collectively, unprecedented access to vast amounts of data, and by default has democratized its dissemination, and creation. In many cases, however, Americans actually turn away from the news, rather than embrace it, because it seems overwhelming, and much of it contradictory.
The editors and journalists here at the Severn Current think you need to be aware of this, to understand this, and to consider its potential, and its potentially grave implications. In fact we feel strongly it is essential for students here and all over the world not just to read the news, but critically to study the news. We believe you need to realize that the news media has vast power now, not for good, but to deflect, to deceive, and possibly to shape a dark future with false truths.

Euripides, 2500 years ago, said it best: “Man’s most valuable trait is a judicious sense of what not to believe.” Here are seven case studies in media manipulation, and the staff here at The Current hope this makes an impression on you:

One recent example of media manipulation occurred during the Coronavirus outbreak. Many news channels were competing to show the most up close and personal current situation. Additionally, the media tried to show that the virus was worse in the United States then it actually was. For instance, CBS News supposedly broadcast live from a hospital in New York City to show how many people were in need of care. In reality, the reporter from CBS was actually standing in front of a greenscreen which was playing a video of a hospital from Italy. This was a prominent example of media manipulation because it sent a lot of citizens into mass hysteria. Although the situation was quite tragic in the United States as well, the hospitals in our country as opposed to Italy were in far better condition.

Russia Flattens the Curve. Or Do They? – Libby Wild

Media manipulation can take form in through the use of misleading graphs to misrepresent presented data and possibly persuade viewers to develop a different opinion based on the misrepresentation of the data. Misrepresenting data or using misleading graphs can be done through but not limited to the use of inappropriate scales in graphs, using pictographs, and cutting out data completely. Throughout the coronavirus pandemic, graphs were used to sometimes downplay the virus and making it not as serious as it actually is. A Russian TV channel published a graph that displayed the number of cases in Russia during the coronavirus pandemic. The bars of the graph did not visually match the exponential increase in cases and the graph appeared as if Russia was flattening the curve.

During the protests taking place at Seattle’s Autonomous Zone Fox news used a digitally altered picture that misled their audience. While using these altered photos they also claimed that the demonstrators have also taken over many blocks of the CHAZ zone while the police fled the east district. This picture that was used June 10-12 was of a person holding a rifle in front of a broken store shop window while a man steals from the store. The photo of the CHAZ zone was spliced between many pictures taken by other photographers. While the photo was up Fox news never said that the photos that were used was spliced and edited. Later they were taken down after a confutation by the Seattle times. The second example is a picture of a sign that says, “You are now entering free cap hill” Another Use of altered photos was a picture of a burning town that was called Crazy Town. This image showed a scene from May 30th, in Minnesota. This photo was then later removed because it depicted a false image of what was going.

Pizza Gate is a huge conspiracy theory that states lots of higher ups in the government and big celebrities are involved in a large-scale underground child trafficking and child sex ring. This involved mostly the democrat political party. This was first brought up in 2016 during the presidential election. After only a few posts Pizza Gate spread like wildfire and a few posts turned into a few thousands. Because Hillary Clinton’s emails were already under fire it was easy to make is seem like they are under review for actions related to Pizza Gate.

A young boy who was seemingly locked behind a fence was shared massively throughout the internet as a form of protest. However, some began to argue that there was room for misinterpretation. While at first glance it is just another heart-rending byproduct of the United States governments “zero tolerance” immigration policy, which separates undocumented parents and kids at the border, the people who originally shared the photo claimed that the image depicts a boy being detained by ICE under the new Trump administration policy. Journalist and filmmaker Jose Antonio Vargas posted the photo on Twitter saying: “This is what happens when a government believes people are ‘illegal’. Kids in cages.” This post received almost 10,000 shares, but it delivered the completely wrong message.

Not all words are created equal. In any field, word choice is imperative, but the marketing, media, and journalism industry relies more heavily on their language than meets the eye. Slanted news bias via “WCL” (word choice and labelling) is one of the most common, yet subtle forms of bias we encounter on a day-to-day basis. The recounting of the same event, but with slightly different wording, can drastically change your opinion of what is being described. Political stances often use this kind of bias to describe their causes. The terms “pro-choice” and “pro-life” for example, both seem like honorable ideals. Nobody wants to be anti­-choice or anti­-life; the words themselves act as a selling point. Another example is..

In the 1900’s it could be argued that fake news or “media manipulation” was first started. Before that it was pretty much straight up right to the point and pretty accurate facts. Then ever since the 90’s, it seems like all media is questionable and no one really knows what to believe anymore. Back in the 1900’s when this all started developing there was a war going on in Saudi Arabia. The CNN anchorman, Charles Jaco and Anderson Cooper, were explaining how the war was extremely dangerous and how the hosts there were in grave danger but in reality they actually were perfectly safe. The media hosts were perfectly fine. They had guards surrounding them at all times and were never in the midst of battle although they tried their hardest to make it seem as if they were.