On Saturday night, the 6th of November, the Severn girls varsity soccer team won the B Conference championship, beating Mt. de Sales, 1-0, on an overtime goal by Skyler Morton. Senior captain Abby Witzel sent a corner kick out in front of the cage, and Skyler finished it, sending the players storming onto the field to celebrate. It was the first championship for girls soccer since 2005. “We knew what it would take,” said Morton. “And it took from practicing hard in August until now to get it done.”

The championship caps a wildly successful season, with a 14-5 overall record and a 9-1 league mark. The playoff run was magical, with Severn winning two home games in front of a loud and supportive home crowd. The first playoff game, a quarterfinal match against Friends, 1-0, felt like a somewhat lethargic effort, especially because Severn had beaten Friends 7-0 just a few weeks earlier. But one week later, the energy got ramped up when the Admirals beat Concordia 2-1 on penalty kicks after a scoreless overtime. Goalkeeper Zoee Stencil sealed the game with a “walkoff” save on the fourth penalty kick.

The championship was a revenge game, as the Admirals’ lone in-conference loss was a humbling 4-0 defeat against Mount de Sales. During that loss, however, many of the Admirals starters were out, injured, or sick. Since that loss, the Admirals rattled off seven straight wins to end the season. The only other losses came early in the season against A-Conference opponents St. Paul’s, Roland Park, John Carroll, and against our cross-town rival Severna Park.

Before the playoffs began, I sat down with senior captain and all-around star Abby Witzel. Abby explained how this team has become like family: “To say that this team has become a family over the past few months is an understatement. Since we did not have a season last year we had two new classes to get to know. We put in the work early in the season and it has paid off.” Abby further explained how the culture of the team involves competition and bonding: “Each day at practice we push each other to be better, holding each person accountable. Most importantly, we have bonded not only on the field, but also off of the field. I would ask for no other group of people to spend my last year of high school soccer with. I love each and every one of [these girls] and thank them for making this an amazing season.”

The championship is the first for Admirals coach Mr. Albert Oni, who took two previous teams to championship games, but had not brought one home before. Coach Oni has focused on his defense and believes that’s where the game of soccer is won. In conference games, the Admirals allowed only six goals, a league-low. Coach Oni has also focused on his team’s depth; instead of running up scores, he prioritizes subbing in players to get experience. Additionally, Coach Oni is a stickler for studying variables, whether it’s lighting, pitch condition, pitch length or width, ball inflation, etc. This is truly what makes Coach Oni such a great coach.

The Admirals had a well-rounded roster, with four freshmen, three sophomores, five juniors, and six seniors. Team chemistry was strong all season, with most of their goals coming off assists. Although Coach Oni does believe that it is not necessarily the grade or experience level that matters, but what the player is able to bring to the field. Congrats to the 2021 B Conference champions! 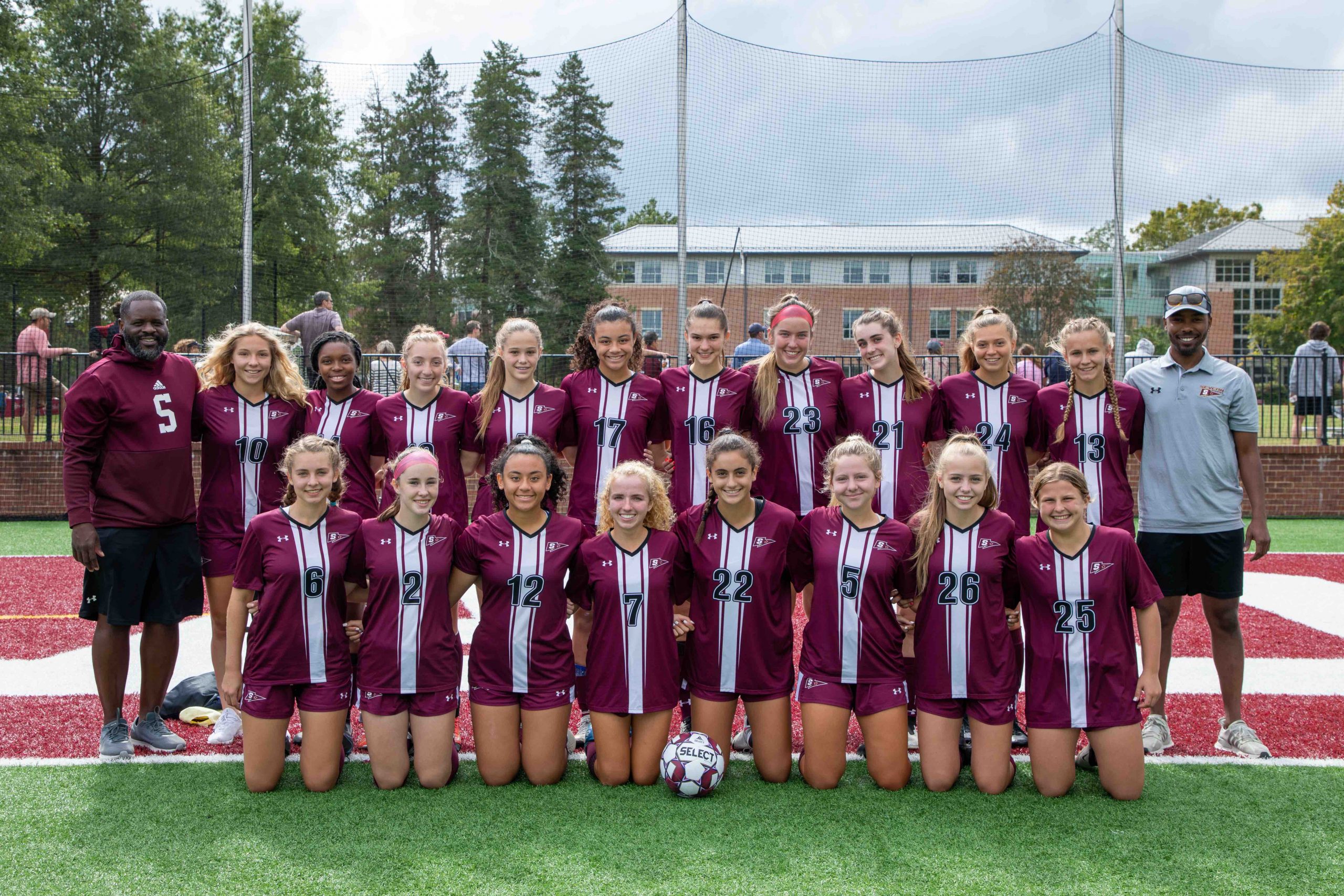