A Short History of the Christmas Tree

When you think of Christmas, you may think about Jesus’s birthday or the presents under the Christmas tree. For others, it may be the traditions that you participate in during the winter seasons. One of these traditions may include decorating a Christmas tree and putting gifts underneath. But where did this tradition come from?

It is believed that evergreens were used to decorate during the winter season in ancient Egypt and Rome; the trees were thought to keep away witches, ghosts, evil spirits, and illness. In the early era of Christianity, the tree symbolized the birth and resurrection of Jesus Christ. This is because the branches and shrubs symbolize immortality as well as the crown that Christ wore when he died on the cross. When Christmas trees became a more common aspect of Christmas, not everyone could afford them. So some came up with different ways to remember Jesus, such as stacking wood and decorating with evergreens and candles. During the winter seasons, ancient peoples would decorate their homes with evergreens and other festive plants and trees. Although Christmas trees may have originally symbolized the birth and resurrection of Jesus Christ, it has changed into a more modern and commercial tradition for many families.

An average of 95 million US homes have a Christmas tree; 26-30 million have real trees and 65-70 million have artificial trees. Many people think that having an artificial tree takes away from the atmosphere during the holiday season, but others think that not having to keep up with the tree is worth it. Even though the commercial aspect of Christmas has taken over the holiday season for many, the Christmas tree is something that will continue to bring remembrance and be a symbolic object for years to come. 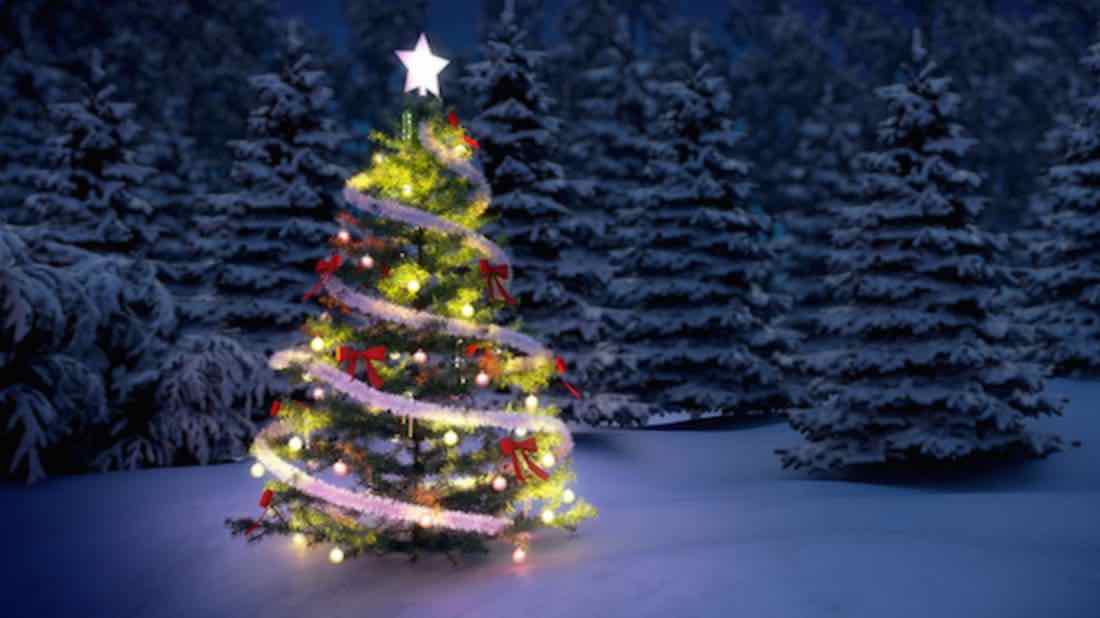