We have all heard of famous rapper Travis Scott, whether it be through his music, his relationship with Kylie Jenner, or his most recent scandal. Astroworld, Scott’s music festival in Houston, was scheduled to take place from November 5th to November 7th. Famous performers such as SZA, Lil Baby, 21 Savage, and Tame Impala were booked to play at the festival over two days, but it wasn’t until 9:30 pm on November 5th when disaster struck. During Scott’s headlining set, among an estimated crowd of 50,000 people began to surge toward the stage, resulting in disaster. With ten confirmed deaths, a handful of hospitalizations, and the involvement of narcotics, Scott is facing numerous criticisms as to why he did not stop the concert or do anything to prevent the situation. 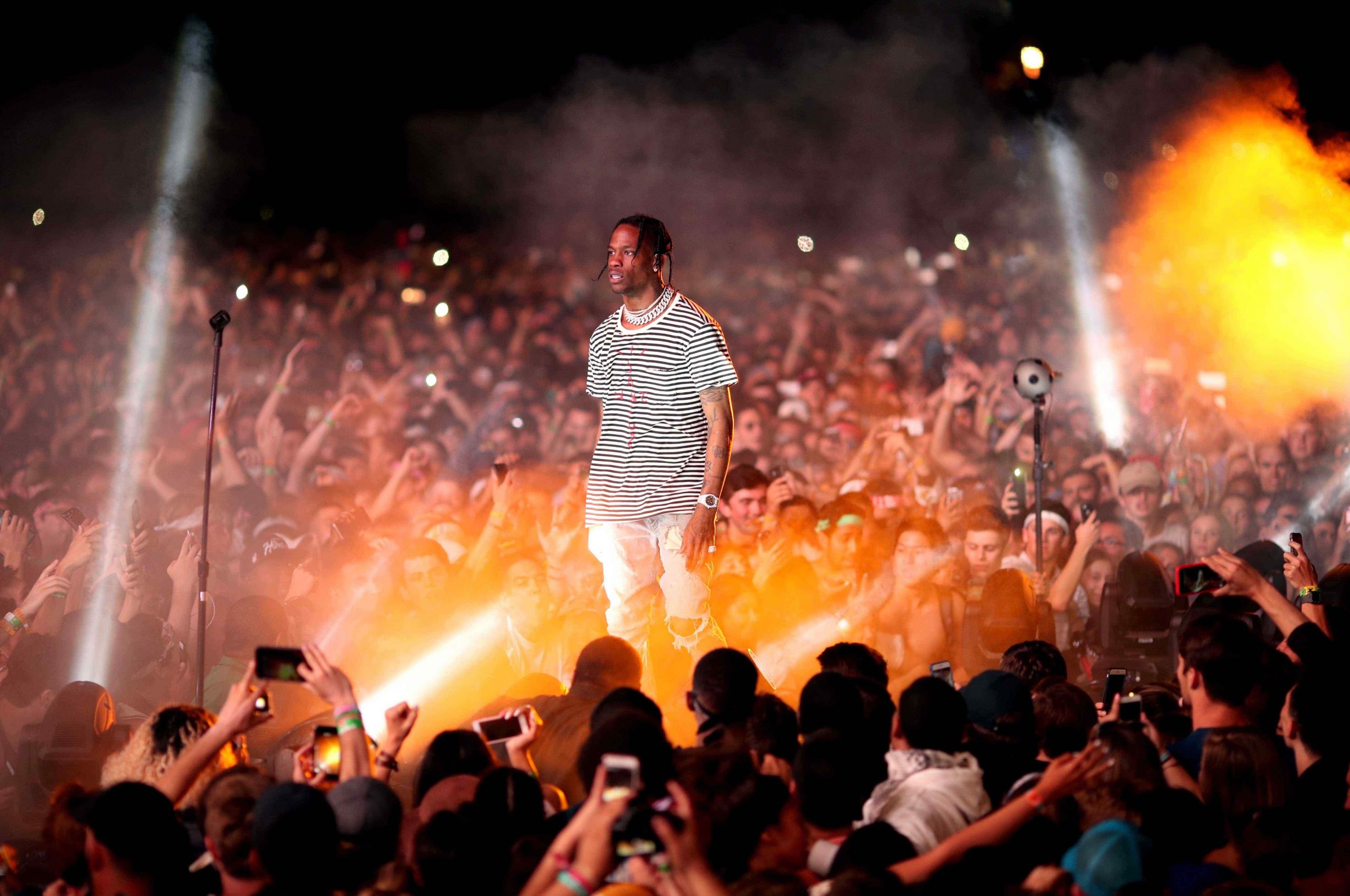 Many raise the question if more safety measures should have been implemented prior to the start of the sold-out concert. The surge took place during a countdown to Scott’s appearance on stage. Before the concert began, the front of the stage was packed, as more and more people pushed their way to the front. By the start of the concert, there was little air or space left for the 50,000 people that were present. Some even say there was not enough room to maneuver through the crowd to leave the lawn. While authorities at the concert claim that the venue followed all safety measures for entry and exit, it is hard not to think that more measures should have been in place to ensure safety.

Scott claims that he was unaware of the incident while performing; however, many question this statement, as people began climbing on stage and alerting security officials of the events happening. At least one family has filed a lawsuit against Scott and the organizers of the event. Astonishingly, this is not the first, or even the second time he has been involved in concert-related charges. In 2015, he was arrested and charged with disorderly conduct for inciting chaos at the Lollapalooza festival. In 2017, Scott again pleaded guilty to charges of inciting a riot at a concert in Arkansas. At this point in time, it is unlikely that Scott will face any criminal charges; however, he is susceptible to more civil lawsuits as more is revealed about the shocking tragedy at Astroworld.